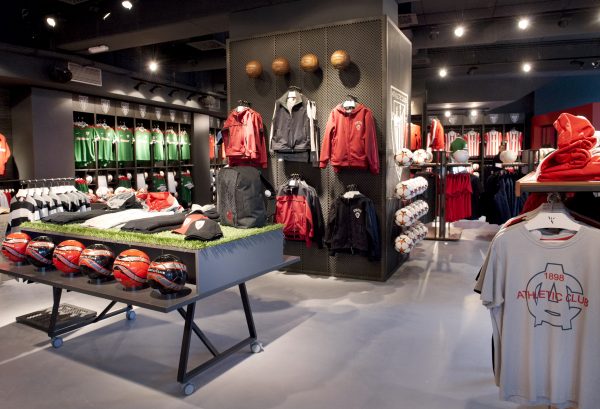 When we visit a new city like Bilbao, we always want to take a special souvenir of that place home with us. Let us show you 10 gift ideas from Athletic Club.

Being one of the icons of Bilbao, this is a team with a unique philosophy and a legendary history.

Values such as effort and commitment are some values that define it in its unrivalled story in the world of football. The tour through both San Mamés and the Athletic Club Museum  are usually compulsory stops for visitors to Bilbao.

Legend has it that children in Bilbao are born and grow up with the Athletic shirt on their back. It is a shirt that reflects the defence of a philosophy and values that are unique in the world of football.

The amamas (grandmothers) of Bilbao knitted these scarves with a lot of love, giving a red and white hue to the stands of San Mamés and warming the necks of all the Athletic supporters. 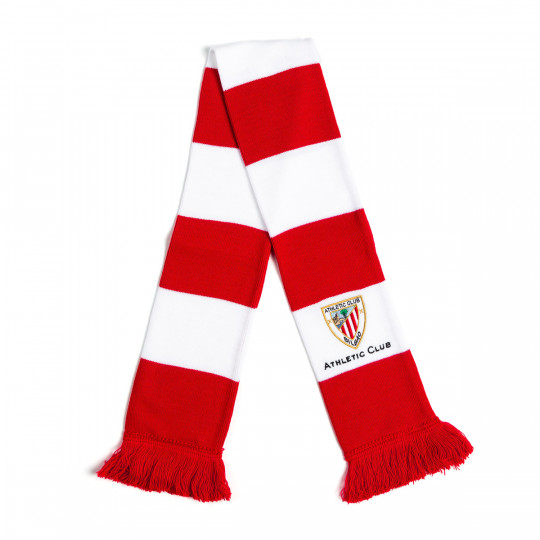 A symbol of the Basque people's identity. Seldom has such simple clothing influenced a people's appearance so much. A personalized beret with the embroidered name and crest of Athletic Club, a different club. 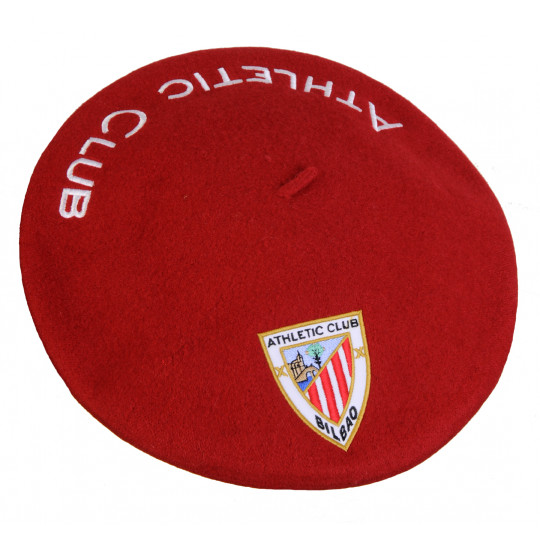 An emotive backpack in which to store all those memories and experiences that we have been through over time. 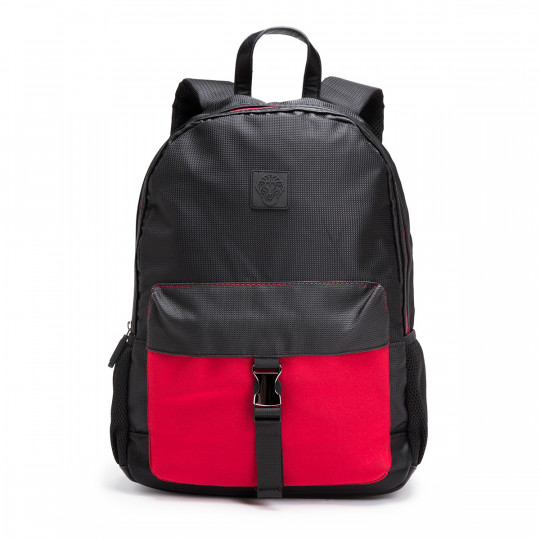 A bracelet is more than a gift, it’s a memory. It has different motifs that have made it one of the most used pieces throughout history. And as history and Athletic are synonymous, it's a perfect choice. 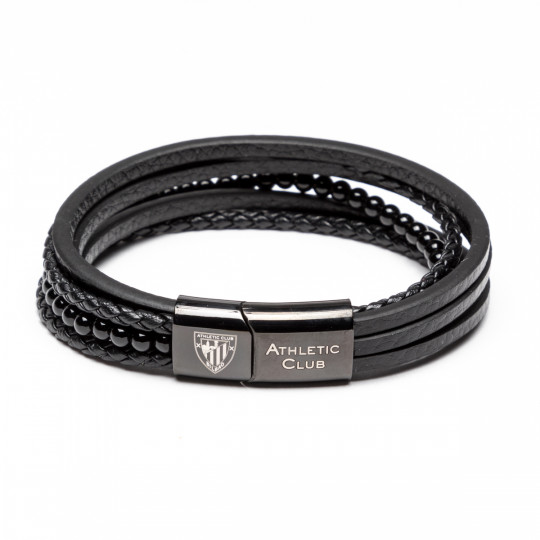 A little piece of the pitch from the old San Mamés stadium. One of the most legendary and historic grass pitches in the competition, a unique gift for true lovers of the history of football. 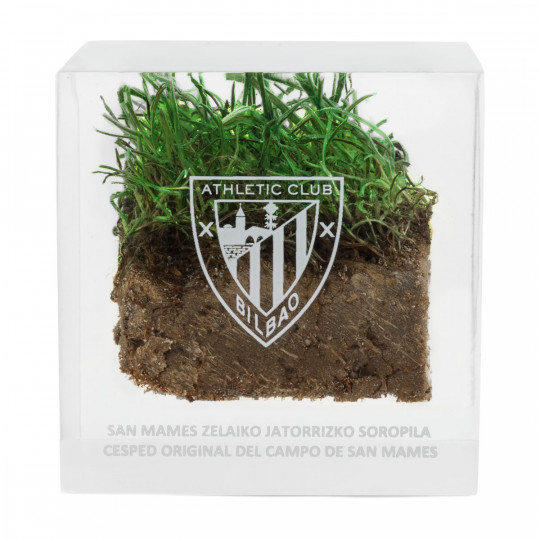 A personalized mug with which to enjoy the best moments every morning. 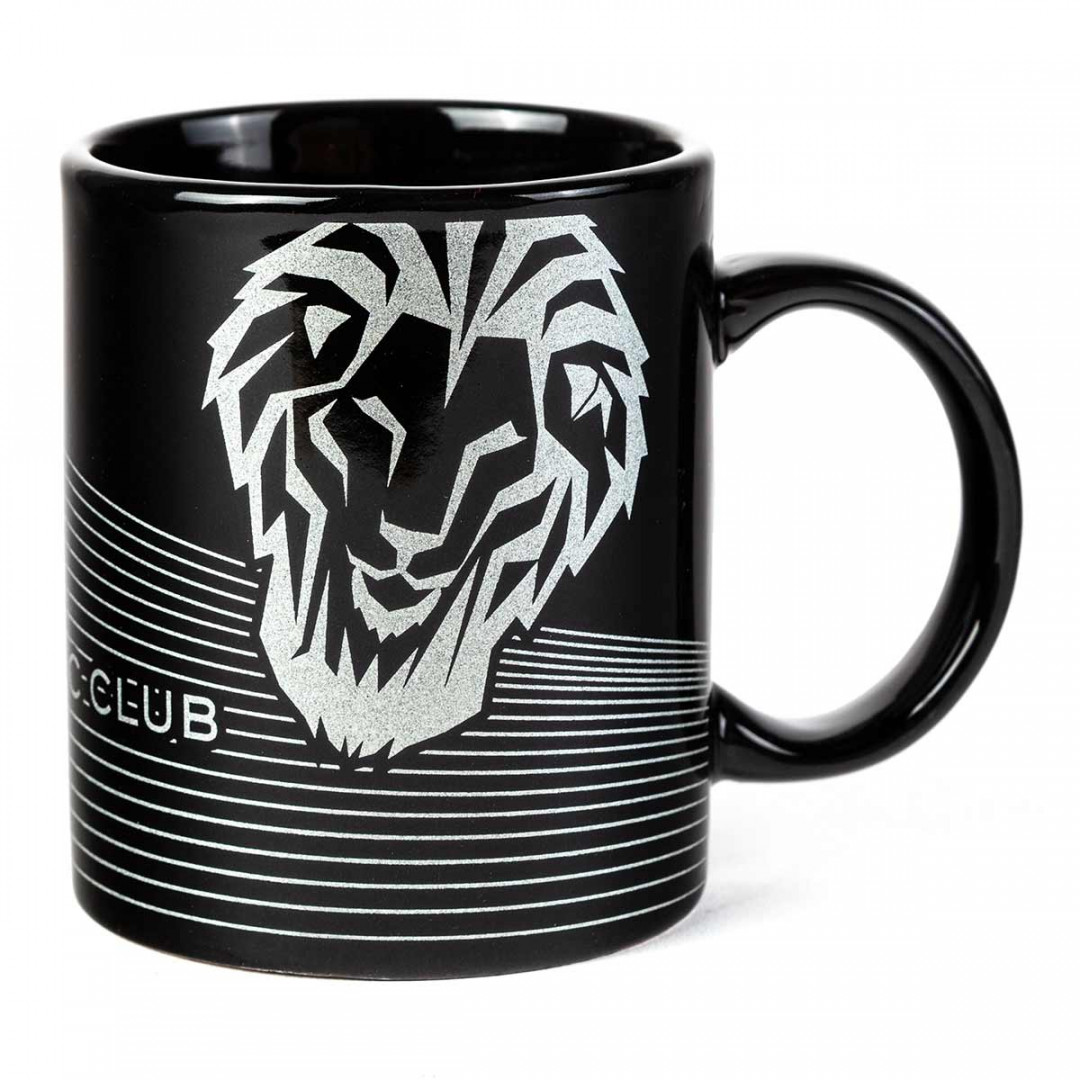 For those photographs that immortalize great moments in the story of football or life. A case featuring the crest of Athletic, a different club full of feelings. 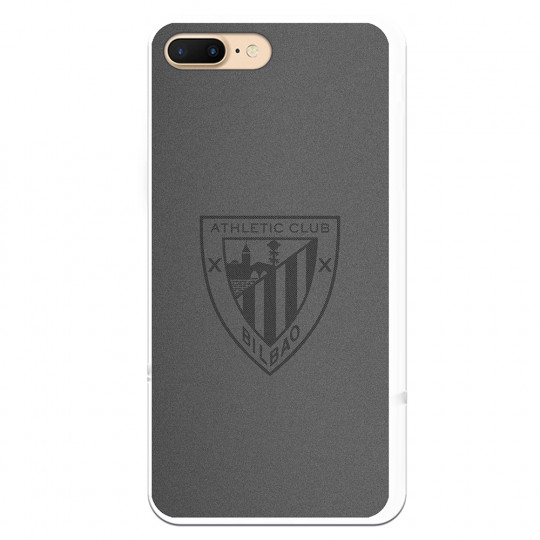 A clock with which to go back in time and experience the historical moments of San Mamés. 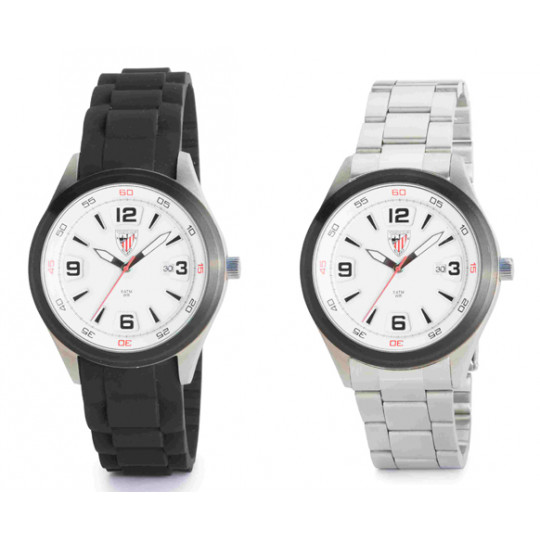 A sign depicting the lyrics of the famous Athletic anthem An anthem that was first played on March 30, 1983, in the run-up to the Cup quarter-final between Athletic and Barcelona. 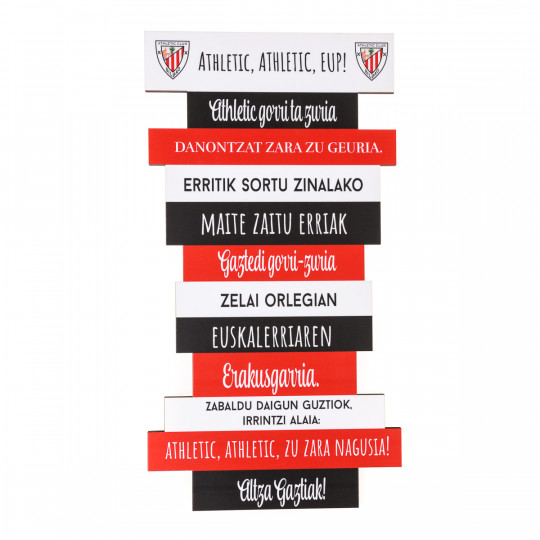 In addition to all these products, you can find many more by visiting the Athletic Club official online shop.

Walking around Bilbao: the best routes on foot

Visiting Bilbao? 48 hours to learn about it