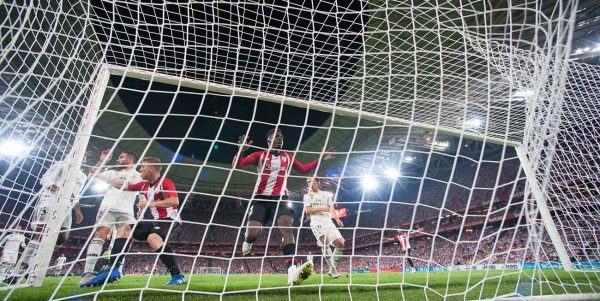 If you are wondering what possibilities there are to enjoy at San Mamés, the answer is: endless.Find out about some of them in this article.

When the new Athletic Club football ground was planned, it was known that it would not only play host to football matches. That is why we can now say that the possibilities that exist in San Mamés are many and varied. If you are not familiar with the wide range of possibilities offered by the San Mamés stadium, here are some of them. Take note!

What possibilities are there at San Mamés? 5 ways to enjoy a unique stadium

As you can see there are many possibilities at San Mamés. The Cathedral is without doubt a multidisciplinary space designed to accommodate events and meetings of different kinds... and they are waiting for you!

Where does the nickname “the Lions” for Athletic Club players come from? 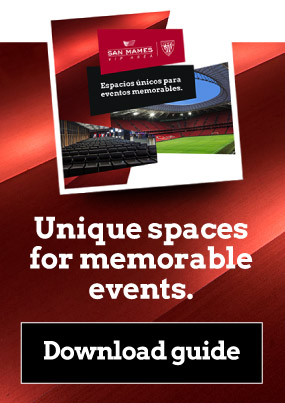