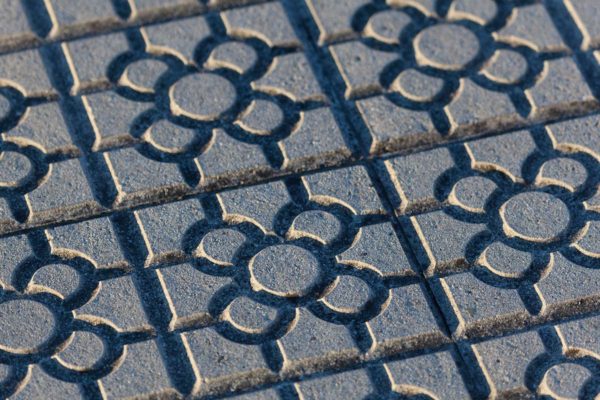 Bilbao is now one of the most visited destinations, becoming a driving force of tourism in the Basque Country. Statistics confirm that year after year tourism in the Biscayan capital is increasing by more than 5%.

If you are thinking of visiting Bilbao in the near future, you need to know some of the must-see places that you cannot miss in the city. Today we bring you 5 historical spots which, in one way or another, were an important part of the old, industrial, grey Bilbao and the Bilbao of now, full of converted, interesting spaces. Let's look at five of these places that you cannot miss if you come to Bilbao.

5 places you should not miss on your visit to Bilbao

What today is one of the most internationally renowned museums was previously nothing more than a deteriorating landscape full of port facilities. The remedy to radically change that image was this fascinating museum of great architectural impact. Of course, it was an idea that worked. Since then, the Guggenheim Museum Bilbao has stood out as one of the most recognised contemporary art museums worldwide. The building, which was the work of the acclaimed Frank O. Gehry, is in itself a piece of art and is an example of the most avant-garde architecture of the twentieth century.

The Arriaga Theatre is an ancient monument that has survived through history up to the present day. With its neo-Baroque style, it is one of the most emblematic buildings in the city. It was designed by the municipal architect Joaquín Rucoba and built between 1886 and 1890. Its façade was inspired by the Paris Opera House It was restored in 1914 after a major fire and remodelled between 1982 and 1986, at which time the imperial staircase was built, giving an air of majesty and grandeur to the interior of the theatre. Nowadays, it still stands as an important part of the new Bilbao and hosts major theatrical performances and cultural events.

Another historical spot that you cannot miss on your visit to Bilbao. Recognised in 1990 by the Guinness Book of Records as the most complete municipal food market, the Ribera Market stands, robust and monumental, next to the Estuary of Bilbao, in the old town. Its history dates back to the 14th century and since then it has been an important commercial reference for Bilbao and Biscay. It has wide open, functional spaces and is decorated in the Art Deco style, intermingling stained glass with other decorative elements that make it a truly artistic monument. Its last remodelling in 2009 sought to keep it as a reference in Biscay in our time. Besides being able to buy a wide variety of food there, you can also now enjoy its bars on the top floor, which have a terrace and wonderful views of Bilbao.

What is now an emblematic building that bears the name of a former mayor of Bilbao was, in its day, an old wine warehouse. Now, it is the culture and leisure centre par excellence in the city. After 30 years in oblivion, it became the showpiece of former mayor Inaki Azkuna, to whom it owes its name. The remodelling of the building was the work of architect Philippe Starck. It is a space equipped with new features and imbued with cultural diversity thanks to the 43 pillars in the atrium, which undoubtedly makes it a unique setting that you cannot miss.

Athletic Club is much more than just a football team for the people of Bilbao and Biscay. In fact, its stadium, San Mamés, has been dubbed "The Cathedral" by its supporters and it is a must-see spot in Bilbao. In 2013, the new San Mamés stadium succeeded the old one, after 100 years standing in the same location. The new San Mamés has a larger capacity, as well as innovative, different uses; it is no longer just a place to play football, now it is much more. Now it is possible to savour cuisine at the stadium and enjoy a football match in its central ring, with all the amenities. It is a stadium that in 2015 was awarded as the best sports building of new construction in the world and classified as Category 4 by UEFA, as well as being one of the venues for the 2020 European Championship.